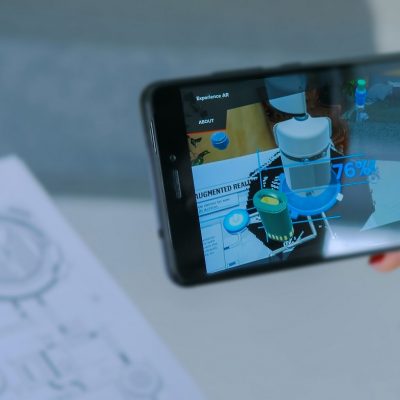 Augmented Reality (AR) and Virtual Reality (VR) devices are becoming easier to access and use, but the barrier to entry for creating AR/VR applications remains high. Although the recent spike in HCI research on novel AR/VR tools is promising, we lack insights into how AR/VR creators use today’s state-of-the-art authoring tools as well as the types of challenges that they face. We interviewed 21 AR/VR creators, which we grouped into hobbyists, domain experts, and professional designers. Despite having a variety of motivations and skillsets, they described similar challenges in designing and building AR/VR applications. We synthesize 8 key barriers that AR/VR creators face nowadays, starting from prototyping the initial experiences to dealing with “the many unknowns” during implementation, to facing difficulties in testing applications. Based on our analysis, we discuss the importance of considering end-user developers as a growing population of AR/VR creators, how we can build learning opportunities into AR/VR tools, and the need for building AR/VR toolchains that integrate debugging and testing.